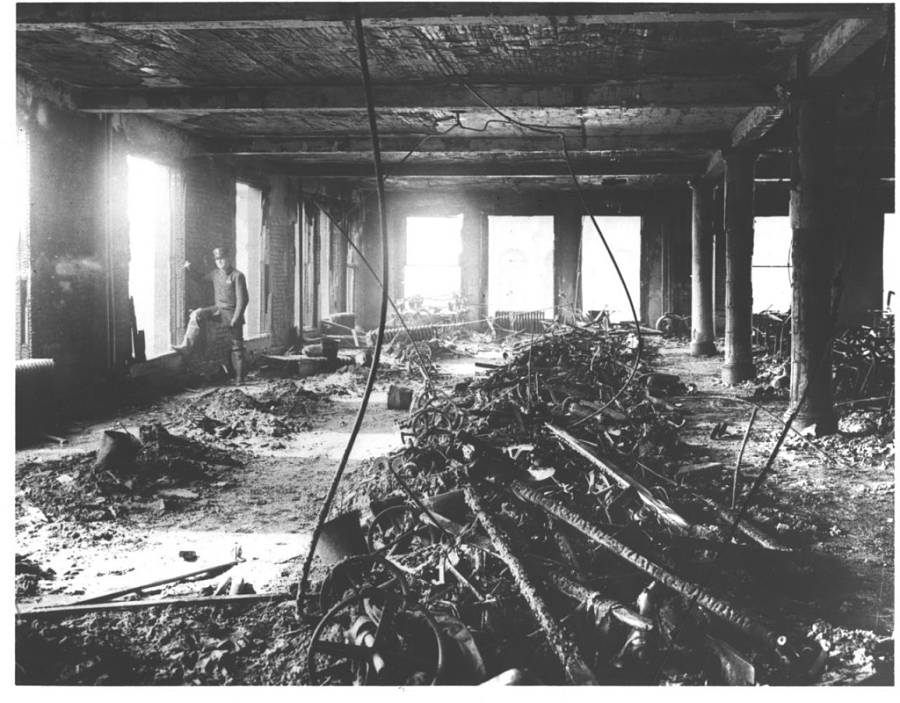 There are various reasons that made the disgruntled workers go on strike. Foremost, the pay they received did not match the work they did. They were required to work from 7 o’clock in the morning until late in the night while being paid peanuts. In fact, they could not even afford to buy a beautiful hat. In order to purchase a 50-cent hat, it required one to sacrifice lunch for weeks. In addition, they did not have enough time to rest from the tedious work. They just had a one-half hour break, to take lunch and relax.

In addition, the working environment was not friendly. The shops did not have enough lighting. Only the front row managed to receive daylight. The other rows solely relied on the gaslight to work. Moreover, the girls had no dressing rooms in the shops. Therefore, they did not have a place that they could hang out their hats. Consequently, the shops were dirty and unhealthy. The environment presented a health hazard to the workers.

Moreover, the leader lacked leadership skills. The bosses often mistreated the girls while working at the shops. They handled the girls as if they were machines. Besides, they yelled at the workers, belittled them and lowered their self-esteem. Moreover, the bosses were not well-educated men.

Consequently, the girls were to pay for any damages or tear they caused while sewing. Sometimes, they were required to bring the whole yard of the material that they damaged. Moreover, they were usually deducted an unexplained two dollars to cater at the beginning of every slow season.

In this case, the most influential person is Samuel Gompers, president of the AFL. He is given a standing ovation when the Chairman, Benjamin, introduces him. Besides, he is heartily applauded by an enormous crowd as he stands up to speak. Moreover, he encourages the workers to be together with their cause. Besides, he points out that there are things of importance other than the owner’s profits. Consequently, he declares that that was the right time and opportunity for the workers to act and warns them against letting it pass. He finishes his speech by telling the workers to be calm and determined if they strike. In addition, he is a good orator who can move masses.

Various issues and mistakes made more workers to succumb to death in the fire tragedy. To start with, there was only one fire escape in the building. The people ended up crowding at the door causing some to burn as they struggled to survive. As a result, some tried to jump from the windows but ended up dying as they fell on the pavements. Moreover, the owners had put trust in their fireproof building, forgetting to install firefighting equipment in the building. In addition, the firefighters did not pay attention to the people that were in the building. They were busy dealing with the fire.

In conclusion, the workers were justified to strike due to the various reasons discussed above. As noted, the most influential person is Samuel Gompers, who has a large following and has a great oration. Ultimately, during the fire the authorities and the owners were responsible for the various mistakes and issues that led to the many deaths.