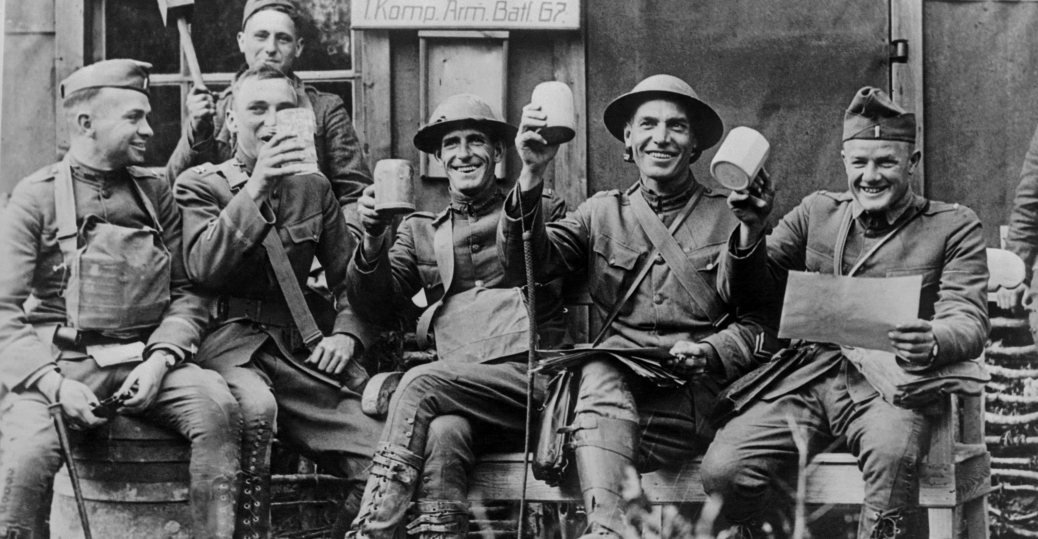 The veterans received a harsh treatment when they returned home. Although the government had organized welcome parades for them, it did not recognize their achievements. Furthermore, the government did not put into place measures to ensure the veterans returned to their previous job upon returning home. Life became difficult for them as they had to line at the special employment offices looking for work. In contrast, their counterparts who had stayed commanded remarkable wages.

After the war, the veterans faced various problems. Their old jobs had been taken over by other members of the society such as the women, and blacks. They had to start afresh looking for work. Moreover, they faced astounding price rises. They could barely afford basic things such as food, clothing, and home furnishing since the prices had nearly doubled. Besides, they did not receive war bonuses that could have helped them to meet their bills.

In addition, some of the veterans could not return to their daily routines since they have suffered fatal injuries. The anguish and disenchantment faced by some veterans caused them to succumb to death. Besides, others spent the rest of their life sick and lonely on hospital beds. Besides, some of the political veterans such as Herbert Hoover received heavy criticism from the people.