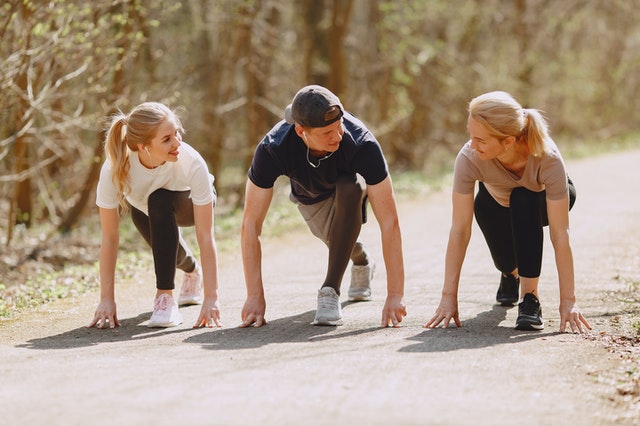 Recidivism is a major problem in the United States. Reports show that 61 percent of inmates go back to prison after three years. The author of this article believes the little vocational training the inmates receive is the cause of revolving door. It has led to increased costs in these state prisons. Due to the increased costs because of recidivism and a tight budget, the state prisons have been forced to let out the inmates. The author criticizes this act as it ends up increasing the costs in the end.

The author believes vocational training is the solution to the problem of recidivism experienced in California prisons. She claims that a majority of the inmates comprise of uneducated men and women who have been in prison more than once. She introduces his argument by highlighting the reason the inmates engage in crimes again after they get out of prison. The lack little information they acquire in prison does not enable them to get jobs when they get out of prison. Due to frustration, they end up committing crimes, making them go back to prison again. The author believes that vocational training can help reduce the recidivism problem.

The author makes various assumptions while presenting her argument. She assumes that little education is the only aspect that result to recidivism. The CDCR researchers have noted that people with mental illness recidivate at a higher rate as compared to those who do not have a mental health issue. In addition, they found out that the rate of recidivism decreases with the age of a person. Besides, she overlooks the fact that education does not entirely change a person. Sometimes, it can make inmates educated criminals. Therefore, the research done by the author is inconclusive and narrow. She does not consider all aspects.

Moreover, she overlooks the issue of budget constraints that is affecting prisons. Although she highlights that the prisons are struggling with budget constraints, she does not offer a convincing solution to the problem. She argues that vocational training will help the state prisons to cut down costs. However, in practice this is not the case. In the short term, the strategy will need an enormous capital outlay.

I totally agree with her. Vocational education could reduce recidivism largely. It will enable the inmates to get jobs when they get out of prison, thereby limiting their chances of committing crimes. Moreover, if the statistics presented by the author are authentic, then education can help reduce recidivism. In the long run, vocational training can reduce the costs incurred by prisons. However, other factors should also be considered. For instance, religion can help reduce recidivism. Religion can impart Christian virtues into the inmates, thereby reducing the rate of crimes. Consequently, other factors may make a person return to prison, other than little vocational training. In the short run, vocational training will prove to be expensive for the state prisons.

In conclusion, vocational training is beneficial in eradicating recidivism. It makes inmates employable as compared to those with little education. Moreover, it will help the state prisons to cut down costs in the long run.